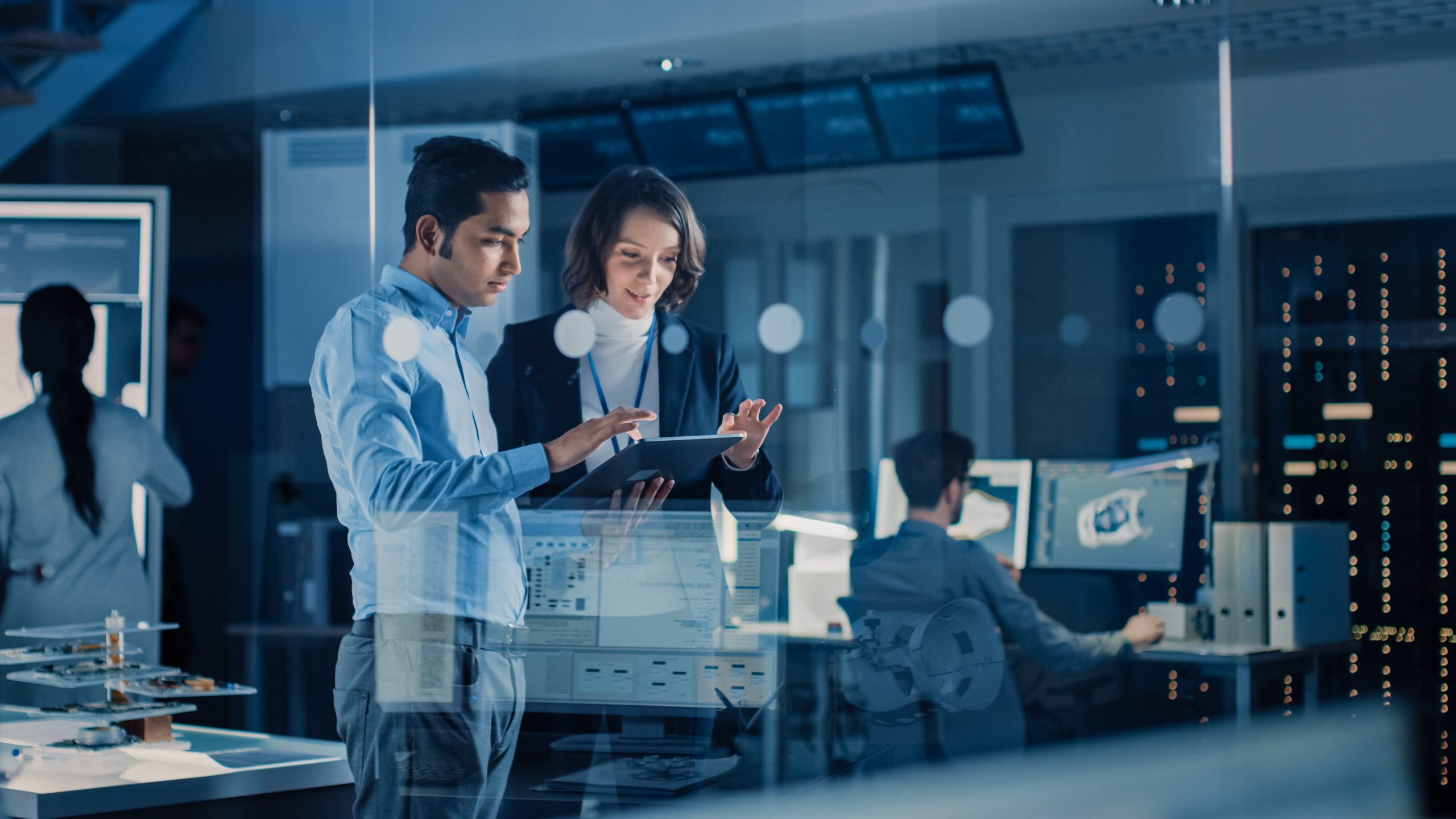 Throughout 2021, the FinTech sector grew exponentially, and with the global financial market predicted to be worth $26.5 trillion in 2022, it’s showing no signs of slowing down. With the first quarter of 2022 coming to a close, we have reviewed the key factors influencing the industry:

The FinTech sector has seen a heightened focus on ESG regulations, bringing a multitude of certain challenges for FinTech companies.

Regulations include the European Commission presenting a proposed update of the EU Taxonomy in February 2022, to include nuclear and gas energy activities in its list of sustainable economic activities, and adopting a proposal that would require many European firms to identify and tackle potential labour abuses and environmental damage throughout their supply chains. Additionally, the SEC released its 2022 Examination Priorities report in March, announcing the areas for the year that it intends to focus considerable effort, which included ESG investing.

To comply with the expanding regulations, companies must ensure efficient reporting processes and implemented. The use of automation can be implemented to simplify a significant part of the ESG compliance workload, and many companies are already utilising this technology.

Following new and ongoing regulations, and heightened concerns over cybersecurity, growth of the RegTech industry is occurring. In 2022, companies are expected to further prioritise RegTech, with 33% of G-SIFIs planning to increase their RegTech budget over the next twelve months (Thomson Reuters).

HMRC’s transition to digitisation of tax adds regulatory elements for financial services companies to consider, and from April 2022, VAT-registered businesses with a taxable turnover below £85,000 will be required to follow Making Tax digital rules for their first return. Additionally, complying with updated GDPR is forcing financial services organisations to undergo considerable and costly change, and according to a survey, only 15% of organisations expected to be fully compliant in time.

On the other hand, this holds many benefits for smaller digitally enabled FinTechs looking to gain an edge against their larger and less agile rivals, as their path to compliance will be faster and less expensive than large established financial organisations. Smaller innovative companies can demonstrate that ‘privacy by design’ is evident in their products. Additionally, their lower costs and appealing products, means banks can no longer take their customers’ loyalty for granted.

The use of cheap credit facilities is booming, holding many advantages and disadvantages for both company and consumer.

The adoption of buy now pay later, offered by both financial and retail firms, allows companies to increase their customer base, but such credit decisions and risks need to be considered by both parties. According to the research finding out what appeals to most shoppers about BNPL, no interest changes and convenience was important at 33% each, improved cash flow management so they can pay other expenses at 28% and helping them to budget at 31%.

Additionally, debt crowdfunding, sometimes referred to as peer-to-peer (P2P) lending and crowdlending, is growing in popularity, allowing for the lending of money whilst bypassing traditional banks.

Despite near-universal access to financial services in advanced economies, huge amounts of low-income populations are still unbanked or underbanked, and 70% of people globally still use cash. In Africa, more than 300 million unbanked adults account for 17% of the world’s unbanked population. Additionally, nearly half (42%) of the Eastern European country population is unbanked showing that many of the citizens still use notes and coins.

FinTech is changing this through innovative technologies which are thriving in emerging economies, with many regions are skipping the traditional steps in banking and going straight to the adoption of mobile banking/ payments. This limited infrastructure means the majority of developing countries can be considered ‘mobile-first’, with their phones being their sole connection to financial services.

Following two years of primarily reactive technological development, 2022 will continue to see a new wave of innovation, and as cutting-edge innovations continue to disrupt the industry, all major areas of financial services are likely to be impacted.